There is probably no person on earth who has not seen or even heard of the ‘ sawing in half Illusion ’ effect. If you haven’t, the stage trick involves a person, usually a female assistant, apparently getting sawn in half or more pieces. There are many variations of the trick. In some, the assistant is divided into two different parts that are then moved. In others, the illusion is that of a blade of sorts that is passing through the assistant’s body.

The origin of this illusion is not clearly known. There are rumors that an Italian magician going by the name of Torrini might have been the first one to perform the trick in 1809. This was never confirmed, and it is believed that Torrini never actually existed. He is only mentioned by Jean Robert – Houdin in his 1858‘Memoirs’. It has also been theorized that the trick might be traced back to ancient Egypt. Of course, this can not be confirmed, as well. The trick was first performed in the ‘20s, being just an idea until then.

Famous magicians who performed Sawing in Half Illusion

The first magician to perform this magic effect for an audience was P.T Selbit. He did this in 1921 in London. He tied his assistant’s feet, hands, and neck with ropes and had spectators hold them. Unlike more recent variations of the trick, Selbit’s assistant could not be seen at all, as she was locked in a wooden crate.

Later that year, Polish magician Horace Goldin performed the same trick in the US. His version had his assistant laying in a box but, unlike Selbit’s trick, the assistant’s feet, hands, and head could be seen. Also, the magician inserted metal sheets where he cut the box and pushed the halves apart.

Another great performance of the illusion was the one of P.C. Sorcar. He performed the sawing in half illusion on live television, using a buzzsaw. The show ended abruptly right after the magician split his wife in half. This caused concerned viewers to call the TV station, asking if the assistant survived. She did, of course.

Richiardi Jr., a Peruvian magician, also performed the trick, but he added a shocking element to it. He used fake blood and entrails for the performance, turning the illusion into a gory show.

A more recent performance of the trick was done by Jonathan Pendragon. In his version of the illusion, he has his assistant laying on a table. Then, he puts the box together himself, the box being transparent. He then slides some metal sheets through, two in the middle of the box, and one at the neck of the assistant. The great part about Jonathan’s effect is that, even after he pushes the halves apart, the assistant is still moving her hands and head.

‘ Sawing in half illusion ‘ revealed

There are many ways to perform this trick. One method is to have a box that is deeper than the spectators can see. In this case, the assistant can simply curl, pushing out a pair of fake feet. Another method is to have a false table, in which the assistant can crawl. The latter can not be used, as the halves can not be separated in this case. Another method was

presented by Penn & Teller on one of their show. They had a small gap in the middle of the box, where the assistant would lower her body just so the saw couldn’t reach her. While they were presenting this method, they cut their assistant in half, though, leaving that unexplained.

‘Sawing in half Illusion’ gone wrong

Unfortunately, there were some instants when the illusion did not go as planned. For example, one magician cut his wife’s head off on stage. First, he had to cut at waist level, and that went well. Shortly after, his wife started trying to signal that something went wrong. Unfortunately, the magician did not hear her and thought it was all part of her act. His wife could not replace her head with a fake one, as the box malfunctioned. The show ended tragically, as she died on stage.

Sawing in half illusion gone Bad 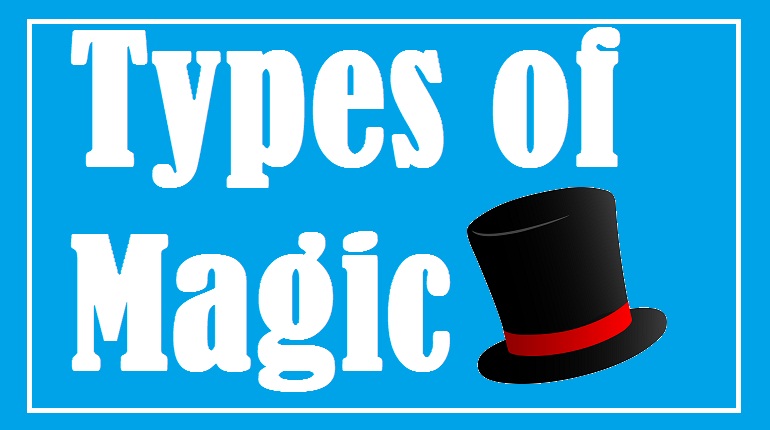 There are numerous forms of magic in the world today, but some forms, stand out more than others. Here is a rundown ten of the best types of magic around the world. 10 Types of Read more… 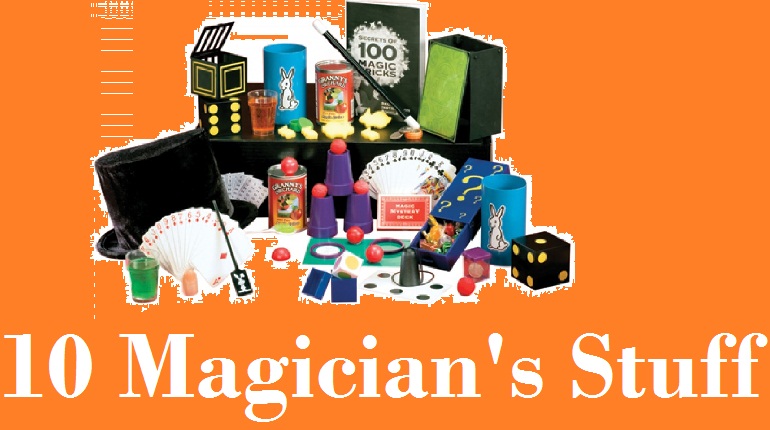 A good magician can make his audience to admire and applaud him using techniques based on natural laws and the inability of the human eye to perceive everything. To accomplish that magicians use different magic stuff Read more… 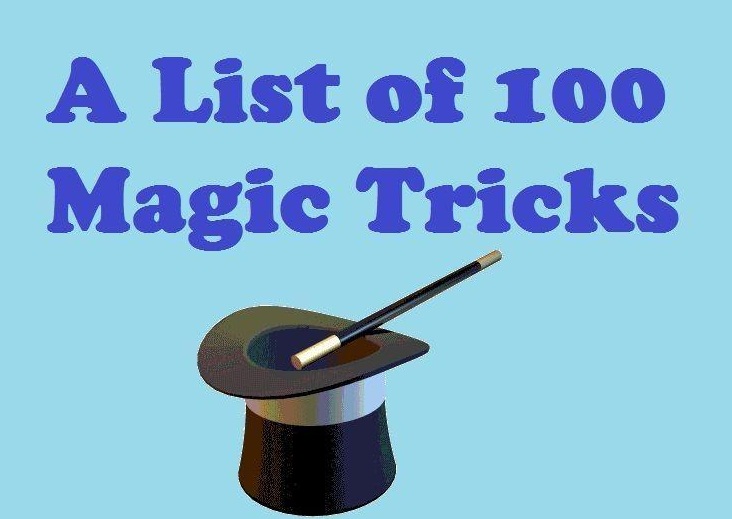