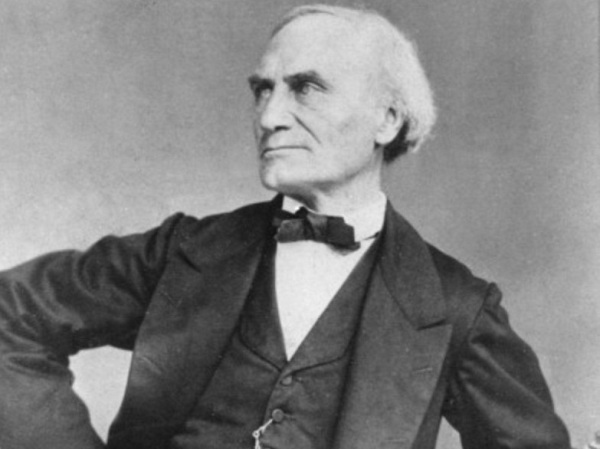 Jean Eugene Robert-Houdin was a magician born in the town of Blois, in central France
on December 7, 1805. He was widely acknowledged as the “father of conjuring” in its modern sense. With his father, Prosper Robert, being one of the finest watchmakers in Blois, Jean was expected to follow his path and eventually take over the family business although his father had bigger dreams for his son to become a lawyer. Jean did attend law school for about seven years at the University of Orleans and due to his impressive penmanship, he got the job of a clerk at the attorney’s office soon after graduation.

However, Jean’s fascination was with clocks and he spent time tinkering with mechanical
gadgets and wanted to become a clockmaker much like his father. Due to his inclination and obsession with clocks, his employer sent him back home to his father and even mentioned that he was better suited as a clockmaker. As his father had retired by then, he became an apprentice for his cousin who owned a watch shop. 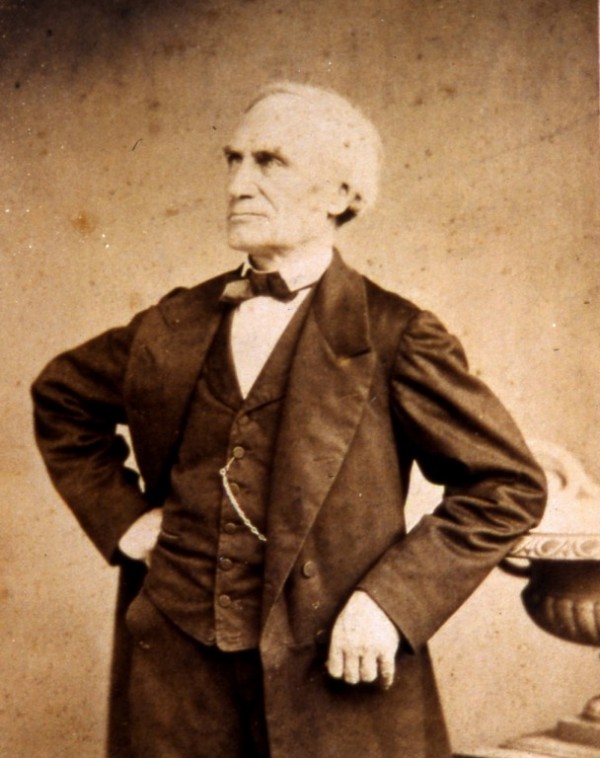 Although Jean Eugene Robert-Houdin initially began his career as a clockmaker, an event completely changed his career as well as the trajectory of his life. After purchasing a set of books on clockmaking, he returned home only to find out that the shopkeeper had handed him over the wrong package, which actually contained in it a two-volume set on magic called Scientific Amusements. The volume was about the art of conjuring. Jean turned out to be quite fascinated by it and spent countless hours leafing through the pages as he educated himself on the fundamentals of magic. As the book aroused his interest in the art of magic, Jean began taking lessons from a local amateur magician. He even learned from a podiatrist named Maous, who was also from Blois who performed at fairs and parties as a side hobby. Jean learned basic hand-eye coordination techniques from Maous, who was quite dexterous. Maos installed in Jean the idea that skill came from repetition due to which Jean got engrossed in relentlessly practicing the art.

Nevertheless, Jean continued with his study of horology and later on moved to Tours to
open a watchmaking business while doing conjuring on the side. Among his earliest performances were the ones that came from joining an amateur acting troupe. Later on, he began performing as a professional magician at parties and social gatherings in Europe and the United States. He met Monsieur Jacques François Houdin during this period in one of the parties who was also from Blois. Monsier’s had a daughter named Josèphe Cecile Houdin with whom Jean fell in love with and they eventually ended up getting married on July 8, 1830. Jean hyphenated his name to hers and became Robert Houdin.

His Journey from Clockmaker to a Magician

From there on Jean Eugene Robert-Houdin moved to Paris and worked in the wholesale shop of Jacques François, his father-in-law. Francois was among the last of watchmakers to use the old methods of handcrafting each piece and embraced his new son-in-law’s ambitions for automation. While Jean’s wife worked in the main shop, Jean tinkered with mechanical toys and automatic figures.
Although Jean Eugene Robert-Houdin was occupied with the work of his shop a lot of the time, practicing magic was still part of his schedule. An accident that Jean walked into was when he visited the shop owned by Père Roujol in Rue Richelieu and discovered that it sold magic. Over there, he met a few amateur and professional magicians there whom he was involved in a conversation about conjuring. He also got the chance to meet an aristocrat by the name of Jules de Rovère, who had coined the term “prestidigitation” to describe a misguided technique used by magicians.

Jean capitalized on the opportunity to learn the nuts and bolts of many mechanical tricks of that time and how to improve them. Taking advantage of his expertise in mechanics and his knack for magic, Jean fused the two together. He constructed his own mechanical figures like a singing bird, a dancer on a tightrope, and a machine or automaton that did cups and balls that he used in his magic shows. Out of his many automatons, the one that did writing and drawing was the most renowned that even got displayed before King Louis Philippe and later on got sold to an American showman and circus master named P.T. Barnum at a fair price.

Death of his Wife

Jeans wife died at the age of 32 on October 19, 1843, after being bed ridden for 3
months. He got married again the year following that to François Marguerite Olympe Braconnier

He got married again the year following that to François Marguerite Olympe Braconnier
who then looked after the household.

How Robert Houdin struggled to create his dream Theatre

Watching big magic shows was what Jean Eugene Robert-Houdin loved doing and he had an ambition of opening his own magic show theater. During that time his friend Count de l’Escalopier hired him as a performer in private parties after which he no longer had to look after his shop. So, during his spare time, he started building equipment for his own use instead of selling them to others.

From how much he was earning through his watchmaking business and his new inventions,
gave him the chance of trying out new tricks. He started becoming financially well off, enough to turn his vision of having his own theater into a reality. As a blessing, he received a grant of 15,000 francs in funding from the wealthy benefactor Count de l’Escalopier after which he renovated the old assembly rooms around the gardens of Palais Royal, once belonging to Cardinal Richelieu, and turned it into a theater place.

Although his firs theater performances weren’t quite magnificent, with each show Jean
got more polished and his craft got more refined to point of him being critically acclaimed for his work. Later on, his business started to thrive and Jean was deemed worthy of being compared to his predecessors like Philippe and Bartolomeo Bosco. Struggle, continued on for Jean as his theater wasn’t thriving and he had to sell his inherited property to cover up the expense of running his business.

Robert Houdin had many accomplishments that changed the landscape of magic performance. Previously, magicians performed only in marketplaces and fairs, but Jean started the culture of performing magic in theaters and private parties. He set the tradition of magicians wearing a formal outfit that is followed till today. Most groundbreaking of all was the fact that he was the first prominent magician to make extensive use of electricity, an idea which originated from his background as a clock-maker. His innovative use of contraptions and electricity in his performances, as well his attire and flair for performance, earned him the name “the father of modern magic.”

As he traveled around Europe in tours to perform on magic shows, his fame and
popularity grew to an international level. He even got called in to perform in front of important public figures like King Louis Philippe and Queen Victoria. After completing many tours, he finally decided to retire in 1855 and move to a farm outside of Blois.

Later on, the French government called Jean Eugene Robert-Houdin back from retirement to use his magic tricks to quench a revolution in Algeria where tribal holy men were using tricks such as fire walking and snake charming to demonstrate their power and set off the revolution against the French colonial government. Jean performed magic that astonished and awe struck the Algerian tribal leaders including the audience. During his performance, he made an audience member disappear into thin air that the tribesmen considered him to be a sorcerer.

Terrified by his powers, they surrendered the revolution and swore their allegiance to the France. Jean was even given a gift of an illuminated manuscript by the tribal leaders.
Twilight Years Despite all of his work and contribution to the French government, Jean came under intense public scrutiny and suspicion on the belief that he might have been performing witchcraft. In order to prove this innocence, he had to reveal many of his secrets to the French government.

Once back home, the rest of Jean’s life was devoted to magical inventions. Jean Eugene Robert-Houdin died of pneumonia in 1871. Ever since his death, his innovations has inspired upcoming generations of magicians. The most noted of his successor is Ehrich Weiss who later on took the name Harry Houdini and became the most famous magician in history. Jean’s house in Blois is now a museum devoted to his legacy.