Mac Ronay : A complete Biography of a French Magician and Television Star 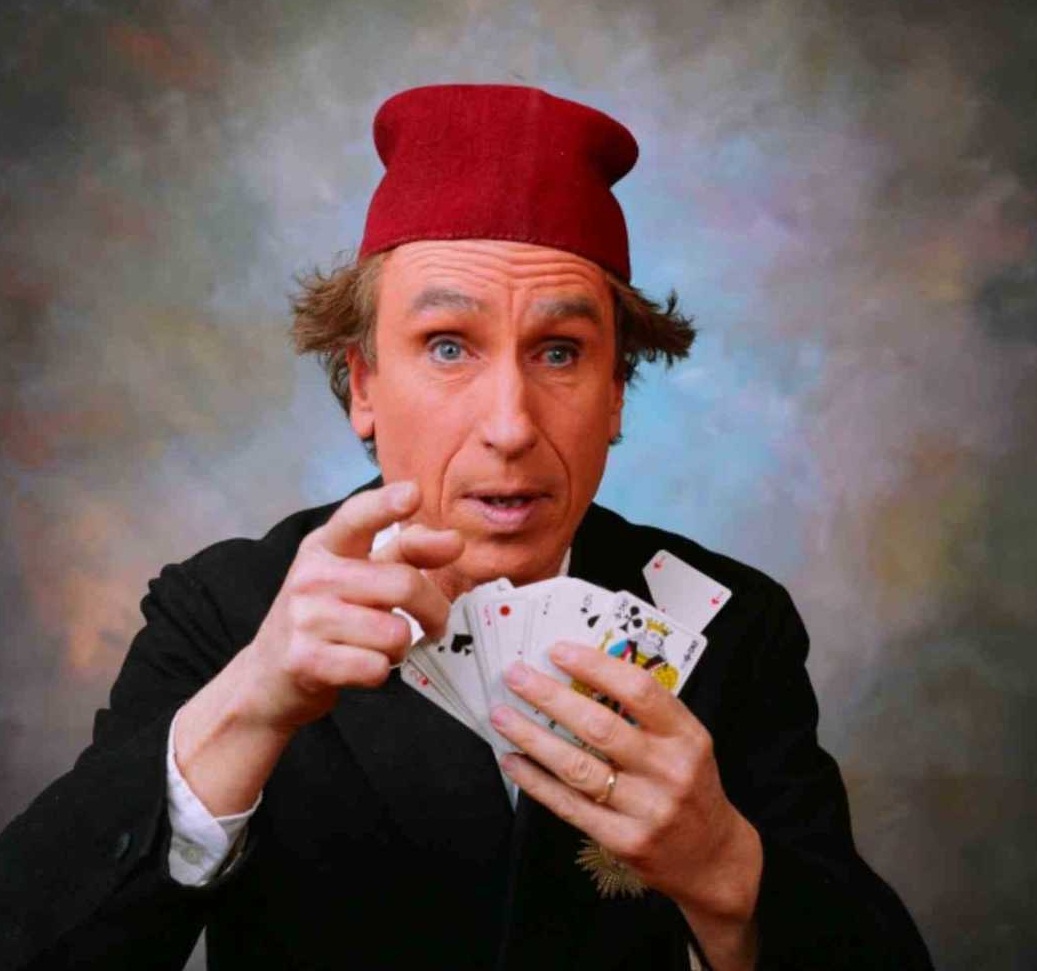 Born in 1913, on the 20th of June, in Longueville, Germain Sauvard, also known as Mac Ronay, was a renowned French actor and acrobat.

Mac Ronay first started his career as an acrobat in his twenties, performing and always improving increasingly dangerous numbers. In 1936, he was one of the first stuntmen who performed, along with a friend on a motorcycle, stunts like the ‘wall of death’ and many other similar acts of courage. Two years later, in 1938, Mac Ronay landed in the United States of America, where he performed the incredibly dangerous act consisting of a triple somersault while driving a convertible car.

Mac Ronay’s arrival on the Stage

Soon after the end of World War II, the public attention was gradually switching from theater and stunts towards magic performers, so Mac Ronay decided to give up acrobatics and started performing magic tricks under the alias of ‘Magician Alcarthy’. First, he performed his magic tricks in France’s capital’s Night clubs. His act was placed in between striptease shows. Surprised by the positive reaction of the public and the hilarity that one of his failed tricks had caused, the magician had the brilliant idea to completely reinvent his show and turn it into a comedic bit. Like that, the artist’s character changed into a clumsy and awkward magician. This character, in combination with his ‘tamer of fleas’ and ‘mad pianist’ bits, has brought the magician a great success and international fame. 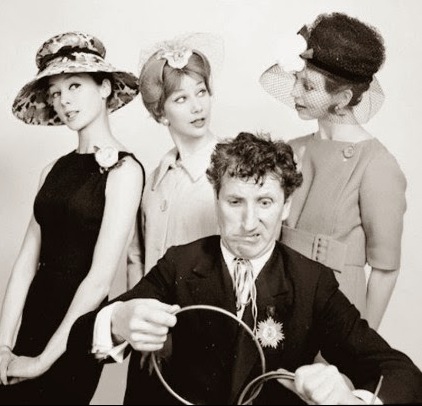 During one of his shows as ‘Magician Alcarthy’, Mac Ronay was noticed by the French singer and actor called Maurice Chevalier, who got the magician a contract at the ‘Casino de Paris’, giving Ronay the opportunity to massively increase the quality of his shows. This would soon give the magician the chance to tread the stages of the most acclaimed Parisian theatres, such as ‘Le Lido’, ‘Bobino’, ‘ABC’ and many others. Mac Ronay debuted in 1956 at the famous Crazy Horse Saloon with his wild-eyed persona, always indifferent despite of his tricks always ending up disastrously, and always stubbornly unwilling to say any word on stage, except for his classic ‘Hep!’.

Very soon after his debut at the Crazy Horse, the character known as Mac Ronay was crossing the borders. During the 1960s, he performed in the United States in Las Vegas and Reno in the state of Nevada. He has repeatedly been a guest on the ‘Ed Sullivan Show’, an American TV variety show that ran on CBS for almost 23 years. This was also the period in which Mac Ronay first appeared in movies. The artist’s first apparition was in ‘Totò di notte n.1’, a parody of Luigi Vanzi’s 1960 documentary, ‘Il mondo di notte’.

The people in the cinema industry quickly became aware of the comical value that the lunatic and indifferent mask of Mac Ronay could bring to movies in the form of supportive roles. Film director Luigi Comencini offered the French artist the opportunity to perform not as a magician, but to actually play a role, although minor, in his ‘Tutti a casa’ (‘Everybody Go Home’) production, one of the most famous films of the Commedia all’italiana genre. Ronay’s role in this movie was then followed by other roles in several films, both Italian and foreign, the last being in Yvan Chiffre’s comedy ‘Le fou du Roi’ in 1984. 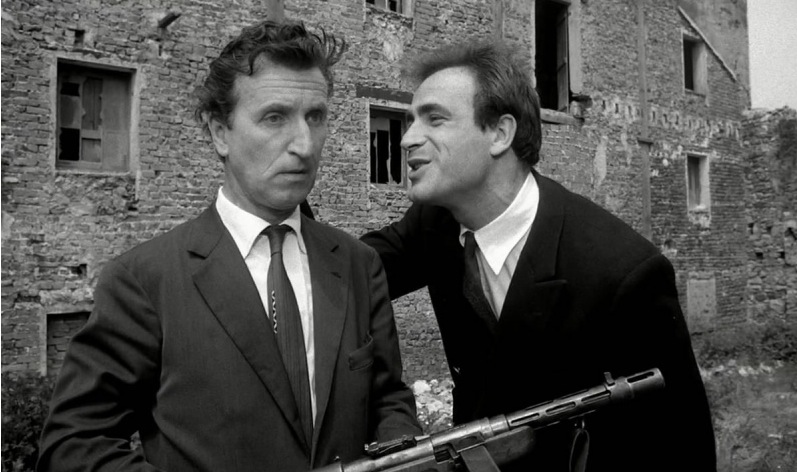 It was on the small screen where Mac Ronay would gain the affection of generations of viewers. He was most loved especially in Italy, where, during the 60s and 70s, he was a permanent presence in musical shows such as ‘Studio Uno’, as well as a counter part of the renowned magician Silvan in ‘Sim Salabim’.

Ronay’s farewell to the stage

In 1989, the French Culture Minister, Jack Lang, offered Mac Ronay the title of ‘Chevalier des Artes et des Lettres’ (Knight of Arts and Letters). This title was only offered to artists and writer. And someone even said that in this occasion, the title was awarded to an artist who, in his career of letters, had really used very few. During the ceremony, Mac Ronay announced his intention to retire from showbiz to a more private life, at the end of an artistic career that lasted more than 60 years.

However, his legacy is carried on after his death by his son, Mac Ronay Junior. The artist’s son is kept performing his father’s acts after his death, seeming to have inherited the renowned artist’s vigor and enthusiasm, as well as his dazed expression that is now like a trademark of Mac Ronay.